A quick overview of what is on the SAT test

Who decides what is on the SAT exam?

There is a group called the SAT Test Development Committee. Composed of college professors and high school teachers, this committee designs the SAT exam and it is their goal and intention to make what is on the SAT as fair and equally challenging to all students no matter their race, their gender, or in what part of the country they grew up.

Arguably no test is perfectly able to achieve these goals, but that is what they set out to do and each question is pre-tested before it appears on an official SAT test.

How do they organize or structure what is on the SAT?

There are 8 types of questions in the sections of critical reading, writing, and mathematics.

The Time Allotted for Each Section on the SAT

A Few Examples of Problems on the SAT

(answers at bottom of blog)

Example 1: Hoping to ________the dispute, negotiators proposed a compromise that they felt would be ________ to both labor and management.
(A) enforce..useful
(B) end..divisive
(C) overcome..unattractive
(D) extend..satisfactory
(E) resolve..acceptable

Example 2: Identify the sentence error, if any:
The other delegates and him immediately accepted the resolution drafted by the neutral states.
(A) The other
(B) him
(C) immediately
(D) drafted by
(E) no error

Preparation to do well STEP #1: Know what is on the SAT test

Remember that the first thing that all students need to know is exactly what is on the SAT test. From there, it is all about reviewing, practicing, and gaining confidence so you can go into the test strong.

Read the next blog to see more about what will appear on the SAT Math Section of the exam. 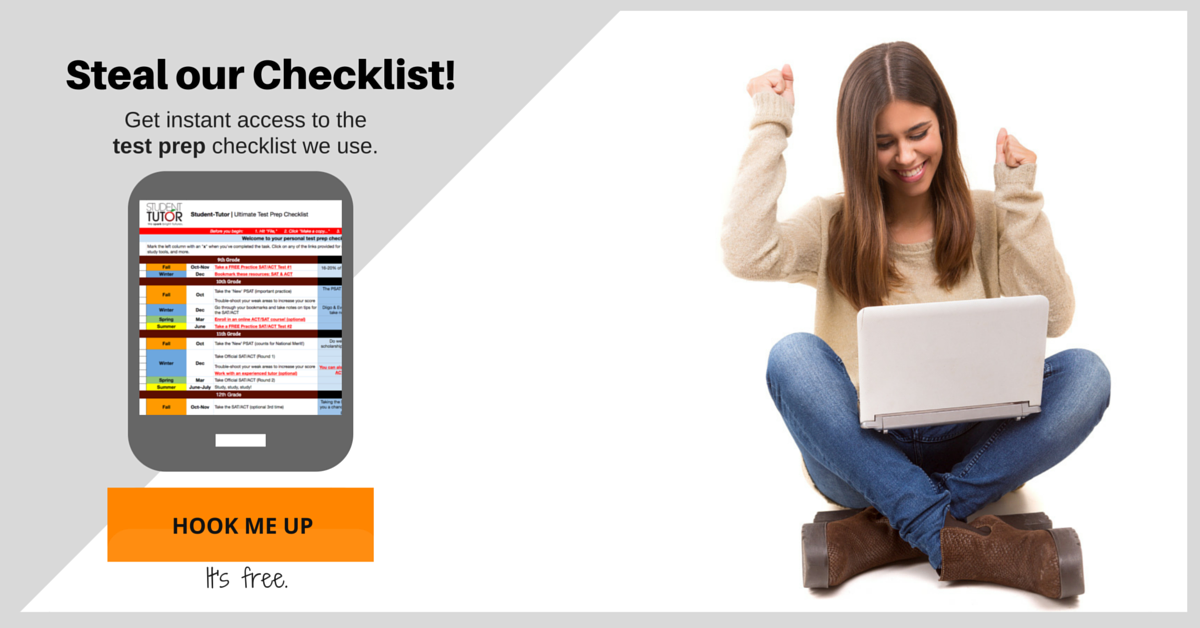